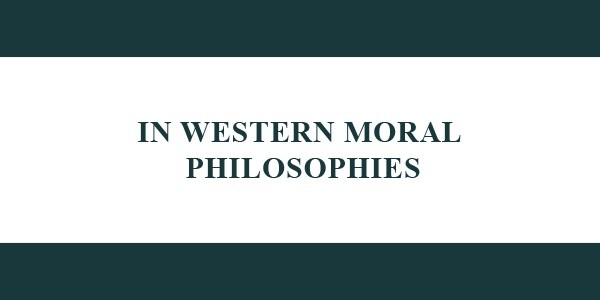 In Western moral philosophies, we find beautiful ethical theories produced by thinkers such as Aristotle, Kant, John Rawls and the likes, which can contribute to the enrichment of human lives. And, in the profoundly powerful Divine ethical religious teachings embodied in and exemplified by the Prophets (peace be upon them), we also find ways to align human souls to their primordial nature. Despite all this, we witness injustices of all kinds are still present in human beings. There are rampant individualism and self-interest, tribalism and prejudice, opportunism and materialism, extremism and genocide, inequality and violation of human rights and the disregard for human dignity.

Our research informs that while all the above ethical theories exist theoretically, the application is nevertheless necessary through training in the same way that doctors, engineers, artists, boxers, chefs are in need of training. To become a good human being and not implicitly wanting to perpetuate injustices even in the mildest variations, one needs to go through character training. We believe, that as a specific methodology, this training is only effective from an early stage in which a child through lived experiences begins to internalise theoretical virtues such as respect, fairness, kindness, honesty, forbearance, courage etc., and develops the habit of applying wisdom.

No doubt human beings possess beautiful qualities and virtues such as empathy, generosity, compassion, love, charity and many other commendable traits, however, since we human beings are also utility orientated and often biased by nature, we fail to lead virtuously successful lives and therefore humanity at large experiences the aforementioned injustices.

Virtue Ethics Foundation was established in July 2017. Its primary goals are both, to raise awareness of, and endeavour to introduce a character education module in independent and state-funded Muslim schools with the hope that it could also be welcomed and taught by mainstream educational institutions. The other objective of the foundation is to formulate ethical opinions and responses in the communities to the challenges faced by Muslims such as Islamophobia, Prevent, LGBT and other issues.

We have met with the Jubilee Centre for Character and Virtues at Birmingham University, who have done remarkable works in promoting and implementing character education in many schools in the UK, and abroad. In collaboration, and based on their syllabus, we are currently in the process of reconstructing a syllabus which we hope could be used as an independent module within PSHE by independent and state funded Muslim schools in the U.K.   We hope that this module will help contribute towards the reduction of extremism and crimes such as knife crime in the UK. Potentially it could be used to achieve what Prevent was hoping to achieve but without antagonising communities.