Character Education For The Development Of Hilm 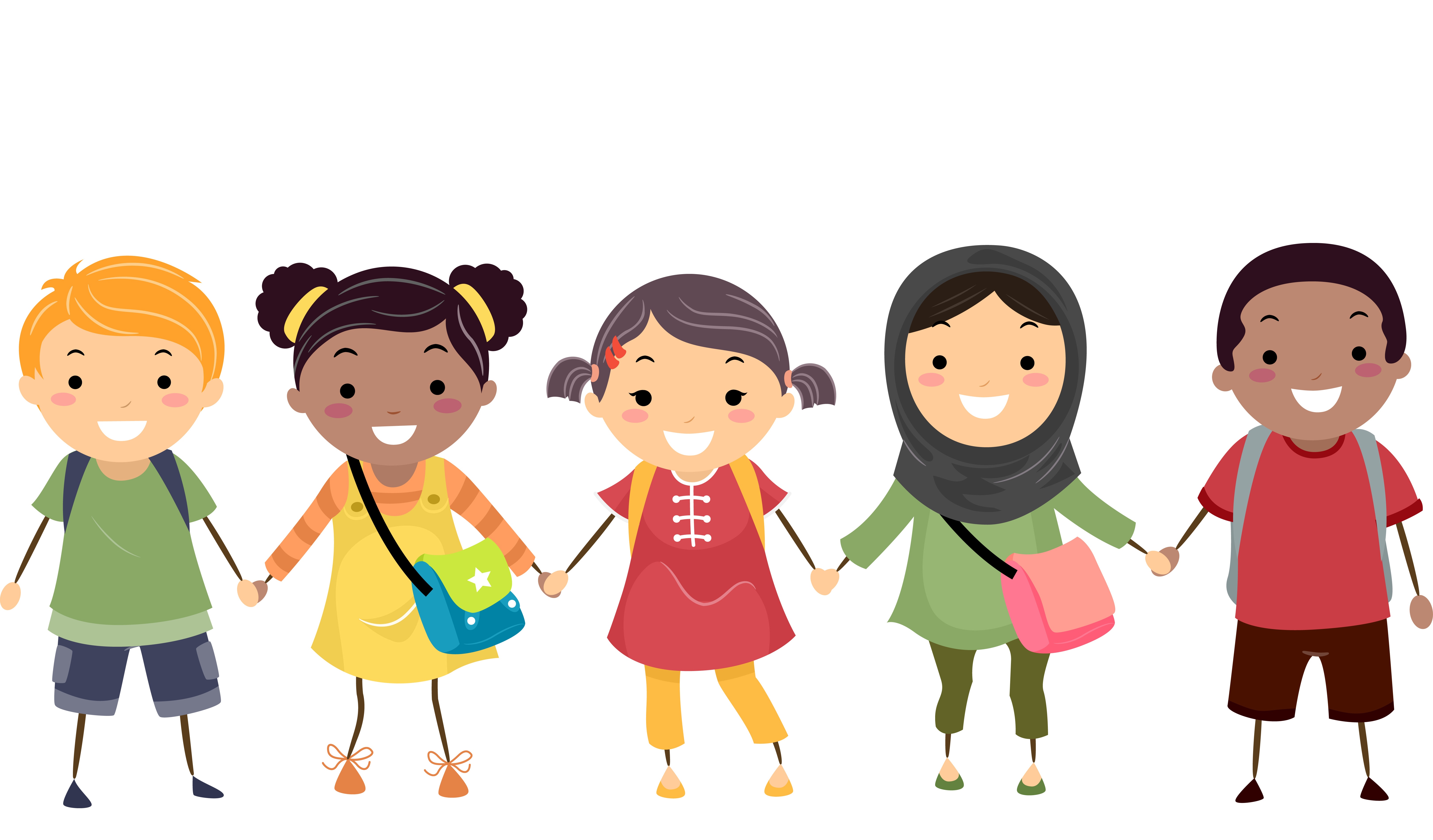 Shah-Kazemi, in his book The Spirit Of Tolerance In Islam, suggests that it is impossible to provide an accurate definition of the word hilm in a singular word. It does, however, encompass various meanings including forbearance, wisdom, patience, self-mastery, composure, kindness, gentleness and mildness.
Its roots stem from the divine name, Al-Halim, which is sometimes loosely translated as ‘the Gentle’ or ‘the Mild’.

In his book, Shah-Kazemi articulates that to understand the translation for halim as ‘gentle’, we must return to its original meaning of the term as ‘gentleman’.

The term ‘gentleman’ is attributed with being courteous and kind but also implying a sense of nobility or aristocracy. It shouldn’t be understood just in the social sense, but going back to its Greek meaning ‘rule of the best.’ According to the Greek philosopher Plato, aristocrats are those in whom the best part of the soul governs the rest of the elements- meaning their intellectual element of their soul governs their passional and ill-tempered elements of the soul. Thus, in this context, the term ‘gentle’ is coined with the sense of nobility through self-mastery, compassion and tenderness. And together they formulate the various meanings of the concept of hilm.

In addition, there is a relationship between hilm and ‘ilm (knowledge). Shah-Kazemi states that if hilm is considered to be the forbearance that originates from knowledge, then ‘ilm is that knowledge that produces the forbearance. Whilst, on the other hand, the vices which are considered as opposite of hilm, is understood as jahl. A term that is loosely understood as ‘ignorance’, but should in actuality be understood as the absence of knowledge.
Therefore jahl constitutes of attributes such as egocentricity, fanaticism, rashness, and other variations of vices present in the absence of hilm.

In summary, we can understand hilm as an act of restraining one’s soul and nature against the emotions of anger, or as a state of one’s soul which retains calmness when faced with any source of calamity. Consequently, embodying the moral wisdom of a civilised human.

Thus, in the sphere of morality, Islam aimed to abolish the practises based on jahl and replace them with the acts that stem from the spirit of hilm.

Why Is Character Education Important In The Pursuit Hilm?

Whilst there is no fixed definition of character education, the term is usually used to broadly describe the approach of developing a set of values, attitudes and skills to aid young people’s growth and contribute to their success in school and adult life. We, at The Virtue Ethics Foundation, believe that the roots of character education can be traced back to the early Greek educational program, also known as Paideia. In its meta nature it aimed at the many-sided development of human’s faculties in order to achieve the highest excellence that they are capable of; mainly with the concern with man and their dignity. Therefore a character training enables one to respect one’s own and other’s dignity. This is also the most intrinsic Qur’anic teaching, as well as of most ethical philosophies.

In the Qur’an, Allah highlights that He has given humans the capabilities to choose between good and bad behaviours; and He has ensured to provide us guidance on how to remain on the path of virtues. By doing so, not only will we flourish as humans for ourselves, but flourish as a community and society as a whole.

“And a soul and Him Who perfected it.
And inspired it (with conscience of) what is wrong for it and (what is) right for it.
He is indeed successful who causes it to grow,
And he is indeed a failure who stunts it” (91:7-10).

In these verses, Allah emphasises the importance for us to reflect and purify ourselves, so that we may reach our fullest potentials of excellence.

“All explicit and implicit educational activities that help young people develop positive personal strengths called virtues. Character education is more than just a subject. It has a place in the culture and functions of families, classrooms, schools and other institutions.”

Consequently, character education provides students with the capability to assess and navigate themselves ethically, so they may not only become more autonomous and introspective. It allows students to be the best versions of themselves, as well as providing the tools required to make an ethical decision in any given situations.
Ultimately, the purpose of character education is to develop practical wisdom, which is the capacity to choose intelligently between various alternatives.

Moreover, the development of hilm is considered to be of at most importance in Islam. The Qur’an urges Muslim to conduct themselves with hilm, by encouraging to control their anger, maintaining calmness through difficult periods, and being slow to retaliate. It also incites for Muslims to care for the weak and those at a disadvantage, to feed the hungry, and most importantly treat one and another with patience and compassion:

“The (faithful) slaves of the Beneficent are they who walk upon the earth modestly, and when the foolish ones address them, they answer Peace” (25:63).

Thus the Qur’an emphasises in conducting oneself with gentleness and courtesy, as ultimately Muslims are people of peace.

Additionally, as the leader of Muslims, the Prophet Muhammad’s ultimate goal was to construct a society based on hilm. Being considered a ‘believer’ was not sufficient enough, their faith had to be articulated through practical actions such as praying, sharing of wealth, prepared to pardon injury instead of lashing out.
These weren’t virtues just stated in the Qur’an, but they were however embodied by the Prophet himself. When asked about his character, his wife Aisha replied: “his character was the Qur’an.”

Evidently, demonstrating that both the essence of the Qur’an and the Prophet was permeated with the spirit of hilm.

To conclude, it is through character education, that we too, can cultivate the goodness in our souls, and attempt to achieve the completion of character through the spirit of hilm.